About the San Antonio Messiah 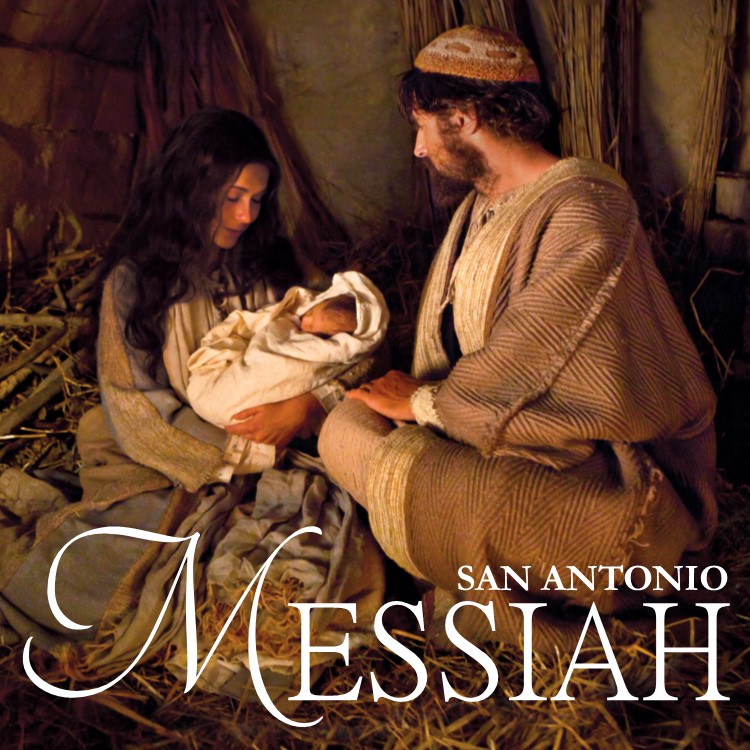 The San Antonio Messiah is a multi-faith choir and orchestra from the San Antonio area who come together once a year to perform Handel's Messiah as a free service to the community. Participants come from 30+ different churches and 70+ different congregations.

All are welcome to either participate in the rehearsals and perform with us or to come enjoy one of our free performances!

For questions or comments, contact Susan Slaugh or the Messiah Committee here.

Community event hosted by the SATX West Stake.
This is not an official web site of The Church of Jesus Christ of Latter-day Saints.
Please visit comeuntochrist.org to learn about this church.